Road lighting project in a community in Mexico, done in 2017. Selected Series-Kmini 50w street light for 8m pole height. Kmini street light with a smart and beautiful appearance, no light pollution, is the best choice for residential road lighting.

Compared with the dim residential roads in the past, residents feel that the current roads are brighter, Energy consumption also saves a lot compared to previous lamps. 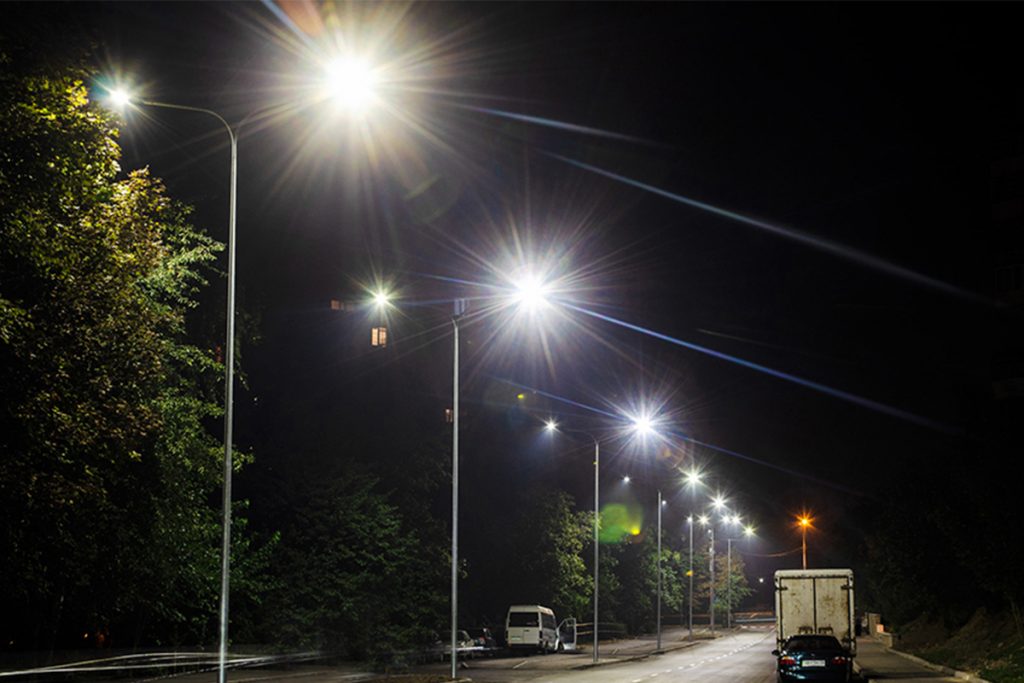 2. Less Maintenance = Longer Lifespan
LED lights have a lifespan of up to 100,000 hours. This increased service life is far longer than that of earlier technology HPS or MH lights, resulting in lower recurring maintenance expenses.

4. Increased Security
Because LEDs emit directional light (rather than glowing), communities may aim their streetlights, reducing dark areas and shadows. LED optics can also be utilized to decrease, if not completely eliminate, glare.
5. Increased Functionality and New Applications

LED lights, unlike HPS or MH lamps, do not need to be warmed up and can be dimmed. LEDs are being used in communities to build intelligent lighting systems that can enhance the brightness when vehicles or people are present and dim when they are not. Furthermore, some LEDs can be used to form a blinking system to notify officials of an emergency or maintenance needs. If you want to know more about LED street lights problems, please contact ZGSM.

The minimum price of LED street lights in Pakistan is Rs 200 and the estimated average price is Rs 1669.